Complete Mathematics CLASSROOM was originally developed with schools in mind, but an increasing number of private tutors are turning to the platform to take advantage of its assessment features.

We spoke to one such tutor, Ian Thompson, to learn more about why he chose

, how it has impacted his teaching, and how he benefits from being part of the Complete Mathematics community.

Ian has been teaching and tutoring for 20 years, with experience ranging from full classes of 15 year olds through to small groups of six adult learners. In the past three years, his focus has shifted more towards private tuition — it was during this time he began looking for a platform to support and structure his work. 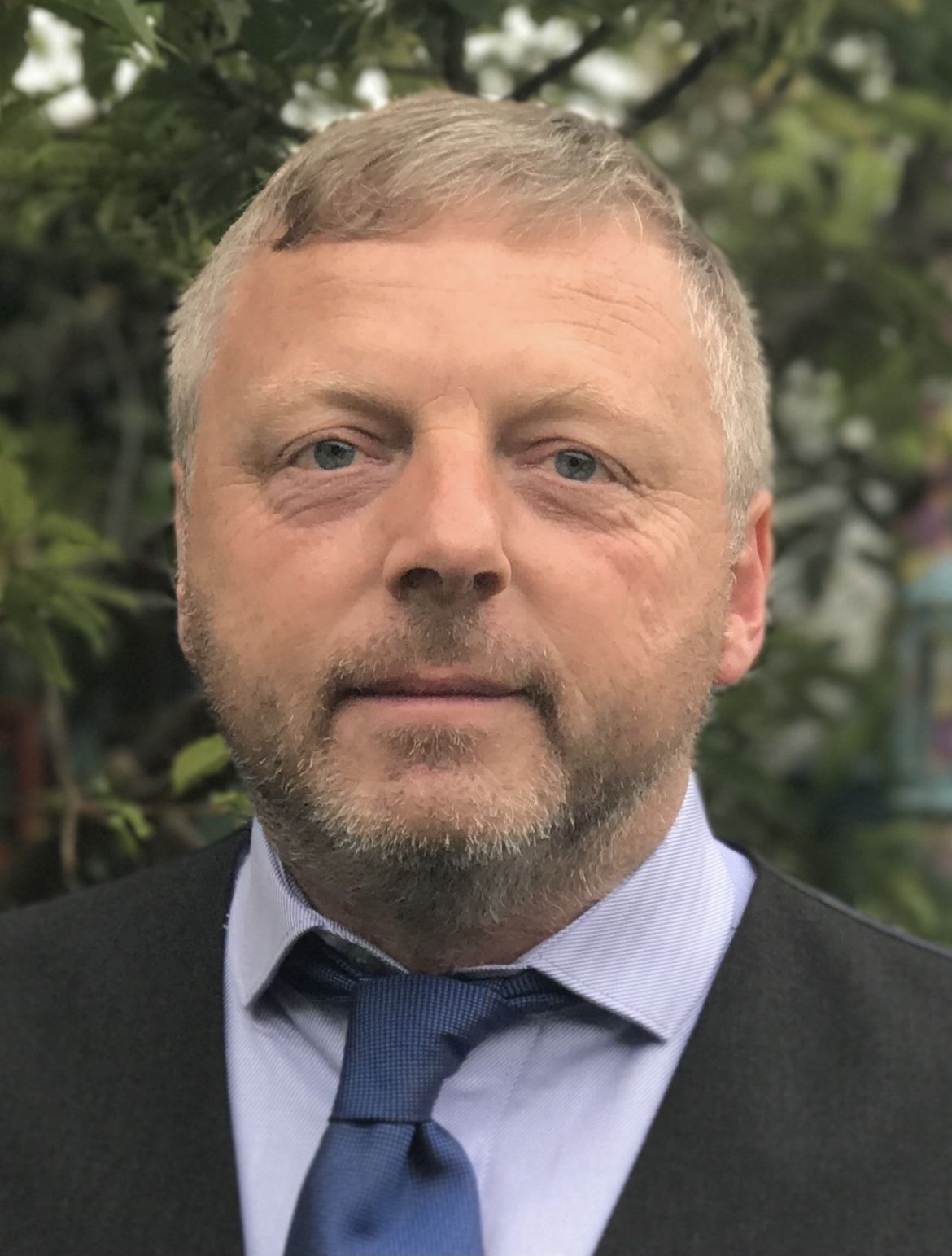 Ian is a strong believer in the potential of every pupil to be able to think mathematically, whether they are still in school or returning to maths much later as an adult. As he puts it, “That's the idea behind maths isn't it? Not to know that if x times one is eight, you can find a value of x, but to [see] the bigger picture: can you solve problems?” He was drawn to Complete Mathematics in part because the ethos behind it tied in with his own, explaining “Mark McCourt's big idea on Complete Maths is this idea that when you first have a problem, you start with the simple idea, and then you have a mid-range task, and then you have a challenging task… Complete Maths gives that structure of easy, mid-range, hard. [It also] defines the prerequisites as well: what you'd need to teach in that lesson to help students.”

Ian has found this structure particularly useful for pupils whose confidence in maths has been knocked. After teaching a topic, he typically chooses an appropriate range of questions to set pupils as homework — reflecting on which questions they got right and wrong then forms the basis of the next session, as well as helping to reinforce new concepts. Among his successes, he counts a Key Stage 3 pupil who came to him having lost confidence over lockdown but, by following Ian’s approach, scored 95% on his most recent summer assessment.

"He couldn't get enough of the assessments"

Ian has also seen huge benefits for his SEND pupils. He cites one example of a dyslexic boy for whom manipulatives and the Times Tables app have proved invaluable teaching tools. Another tutee, a boy with Autism, has thrived with access to regular assessments, the results of which helped convince his school to move him from Foundation to Higher tier. Of this pupil, Ian says, “It's been difficult at times, but the platform has helped in the sense that I’ve been able to set the homework and then see what he can achieve. The repetition is great — particularly in the early days, he couldn't get enough of the assessments. I could set five or ten, it didn't matter, and he would complete them. Because he was so willing to want to get on and do it, which was amazing.”

Ian works with a diverse range of pupils, from those aiming for entrance exams, to school refusers, to business leaders seeking to improve their maths years after they left school. He has found Complete Maths

to be a huge timesaver when adapting to the hugely varied needs of each tutee, and ensuring they have access to regular assessments mapped against their needs.

“The wealth of information is brilliant”

As he moves from a school environment to working for himself and growing his tuition business, Ian is also grateful for the community Complete Maths provides. He has attended the most recent #MathsConfs where he found “the wealth of information is brilliant”, adding that “being part of the knowledge loop… helps the transition for me as well.”

has enabled Ian to provide an even more effective service to his tutees. “Complete Maths really helps bridge the links between topics, almost without exception,” he concludes. “Students don’t realise, for example, that you are able to solve a quadratic [both] graphically and algebraically. Using the platform I can demonstrate this formally. This really helps the students’ wider understanding.”

, and now to Complete Maths

To connect with Ian and find out more about his work, visit www.mathsbyian.co.uk, or follow him on Twitter: @maths_ian. Other tutors wishing to discuss how they might use the platform should contact  to book a call with one of our team.