Using the mastery cycle seems a straightforward process - Or is it?
In this CPD session we will take a whistle stop tour of how to make your pedagogy more impactful. The logistics of correctives and enrichment can be a daunting prospect but this session pragmatically breaks this down and provides exemplars used in a real school with real classes. Throughout the session, clear links to evidence, resources and curriculum are made to ensure the best possible foundations are in place to implement a mastery model.

In this twilight sessions we will look at:

You will leave the course with...

This course is appropriate for... 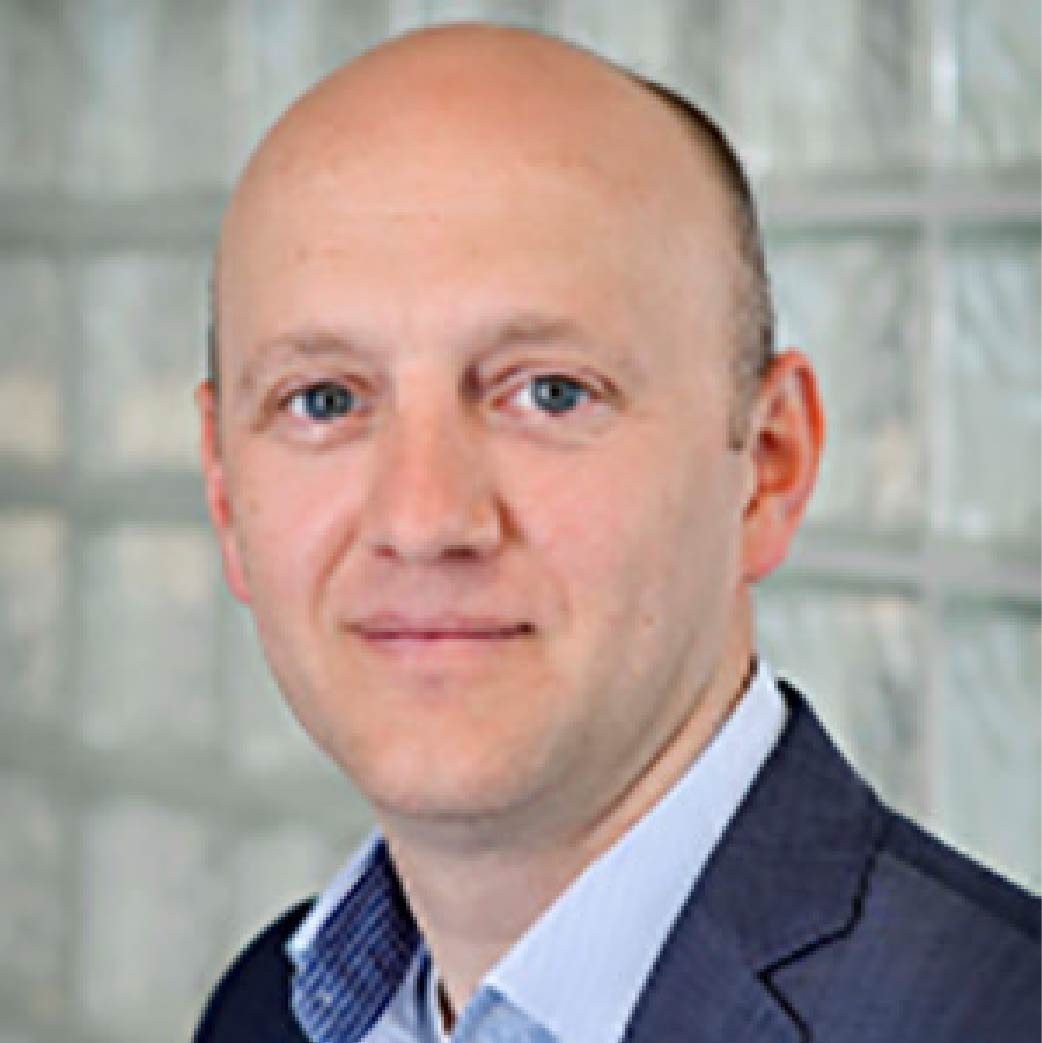 Mark is the UK's leading authority on teaching for mastery. He has trained over 2000 schools in mastery models for schooling in the UK and overseas.

A leading figure in mathematics education, Mark has led many large-scale government education initiatives, both in the UK and overseas. Mark was a Director at the National Centre for Excellence in the Teaching of Mathematics (NCETM) and has also been a school leader, an Advanced Skills Teacher, a school inspector and a teacher trainer. He founded and was Chairman of the Teacher Development Trust.

Mark has extensive experience of mathematics teaching and learning across all age and ability groups, having taught students from age 3 to PhD! 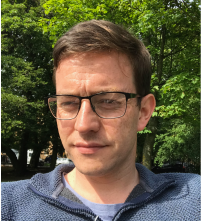 Chris has 13 years of teaching experience, spread across 3 very different schools. Before becoming Mathematics Lead for La Salle in Scotland he was Principal Teacher of Maths at Hillhead High School and oversaw the design and implementation of a mastery curriculum - the first of its type in Scotland.

Chris has played a role in moving forward professional dialogue regarding mathematics education in Scotland. In addition to conference presentations he uses Twitter daily to share insight, ideas and opinion. He regularly publishes articles on his blog https://chrismcgrane.blogspot.com/. Recently, reflecting his interest in effective task design, Chris launched the website http://startingpointsmaths.blogspot.com/ which shares tasks he has written and collated from colleagues.

Jonathan has been teaching Maths in secondary schools since completing his PGCE in 2005. Before becoming a Mathematics Lead for La Salle, he was a successful head of department at Leeds City Academy for over five years and continues to work there as a Lead Practitioner of Mathematics.

Over the past decade, Jonathan has made significant contributions to the maths community by the creation of several well-known websites, most notably MathsBot, used by millions of teachers and students each year.

Jonathan has regularly presented at local and national conferences where he shares his both experiences and ideas from the classroom and the resources he creates. He is a keen Twitter user and is often posting new resources or updates to existing ones based on feedback from the maths community. 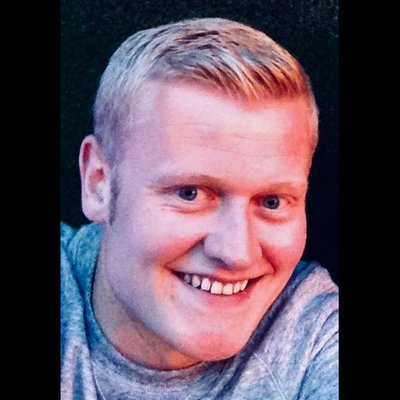 Gary has 14 years teaching experience in five different schools, but most recently he was Principal Teacher of Mathematics at StAndrew’s Academy in Paisley. Many of the schools Gary has taught in have been in significant areas of deprivation and a wealth of knowledge and experience has been gained from this. Gary implemented a mastery model of learning during his five years as PT Maths at St Andrew’s Academy.

Gary has a keen interest in mastery and effective mathematics pedagogy and has the firm belief that every child can achieve. Gary has presented and engaged in many local and national conferences, sharing his experience of effective Maths pedagogy and mastery. Gary has been keen to contribute to the professional dialogue within the Maths community on Twitter and use this as a platform to learn more about Maths education. Recently, Gary was involved in Oliver Caviglioli’s ‘Dual Coding for Teachers’ and provided a double page spread on using cognitive science in the Mathematics classroom with clear, intuitive models for learning.

NORMALLY, OUR CPD COURSES COST NON-MEMBERS £140, HOWEVER WE ARE SUBSIDISING THIS MASTERING MASTERY COURSE FOR ALL!

By email:
This email address is being protected from spambots. You need JavaScript enabled to view it.